Both Mr Sandle Keynes and Miss Smith have deep roots in Scotland and for that reason they could not resist the opportunity of celebrating Scotland's most famous poet.  Tomorrow the class will be cooking a traditional Scottish Meal and studying the poetry of this intriguing dynamic character.

The information below comes from this link  http://www.bbc.co.uk/schools/primaryhistory/british_history/robert_burns/

Burns was born in Alloway in Ayrshire on the 25th January 1759. He came from a family of farmers and during his childhood he often had to work long hours helping out on the farm.

His family were quite poor and Robert did not spend much time in school. His father taught him to read, write and do maths.

As a young man he liked poetry and music and so he started to write poems and songs himself about the places and people he knew.

Burns' life changed almost overnight in 1786 when a collection of his poems and songs were published. They became a huge hit and made Robert very famous and very wealthy.

He moved to Edinburgh where he was welcomed by the wealthiest and most powerful people of the city. Because of his farming background he was nicknamed the Ploughman Poet. He went to many parties and lived his life like a modern day pop star!

It was during this period of great success and wealth that Burns found the pebble and had it made into an exclusive cravat pin. 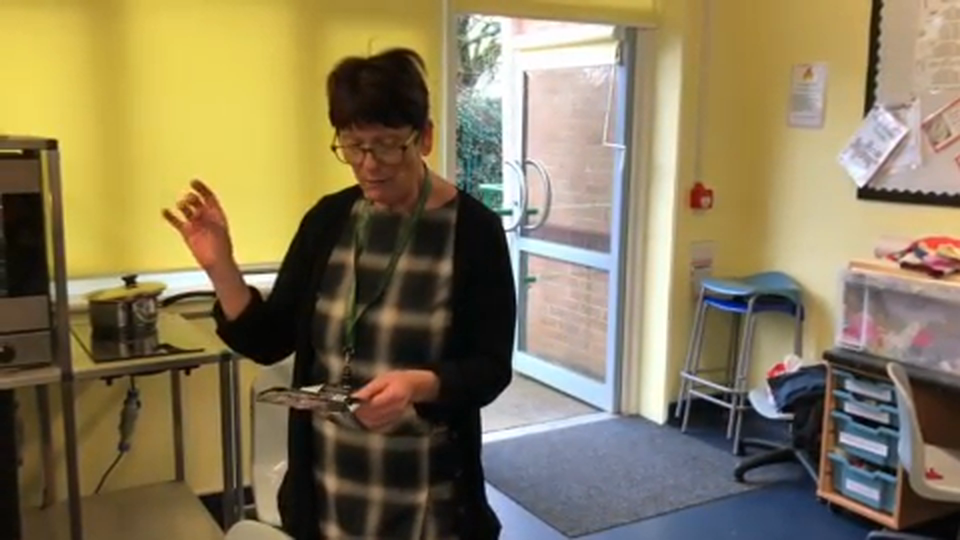 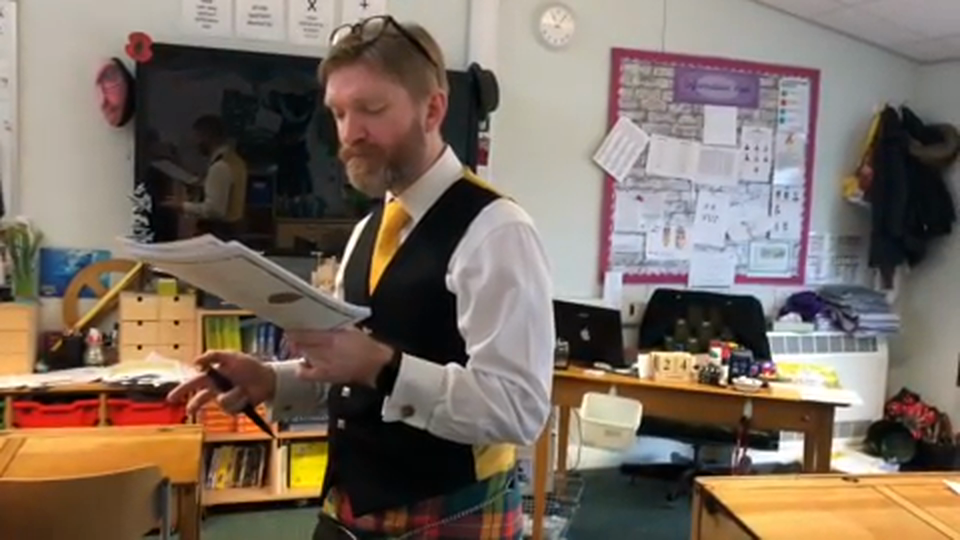