We are excited to be starting our new topic of Ancient Greece this term! Apparently the ancient Greeks were a rather groovy bunch. The boys didn't start school until they were seven, and girls didn't have to go at all. But it wasn't always so jolly. We will be having lots of fun exploring the Ancient Greeks, investigating who had the world's first flushing toilet and why dedicated doctors tasted their patients' ear wax!  You will compare the lives of Ancient Greeks with the modern day, investigating political systems, democracy and the Olympics. If there is anything else you want to find out let us know and we will add it to our plan!

An introduction to Ancient Greece 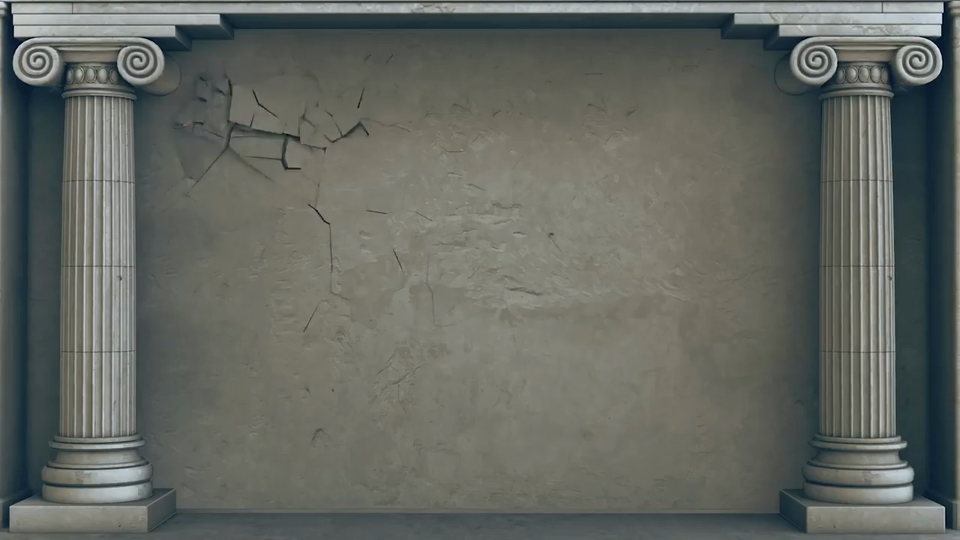 Watch this video before starting your topic work on Ancient Greece. How many history words can you pick out? Here are some examples...Anicent, civilization, millenia. See if you can write definitions for the words you pick out from the video!

Use an atlas or maps online to help you locate the countries in Europe, when you have completed this task can you research and plot some Ancient Greek cities on the map? *Extension* Can you name all the capital cities in Europe?

If you have a printer at home, print out and play the Ancient Greek Olympics board game.

Your challenge for today is to use the knowledge you have learnt this week to create your own board game based on the Ancient Greeks. This can take any form you wish but should be a board game for two or more players and should allow others to learn information on the Ancient Greeks as they play. Make sure you Tweet us your pictures so we can see your creations, or get in touch via class emails! Have fun!