A Special School Day from the Past: What did Victorian children learn? 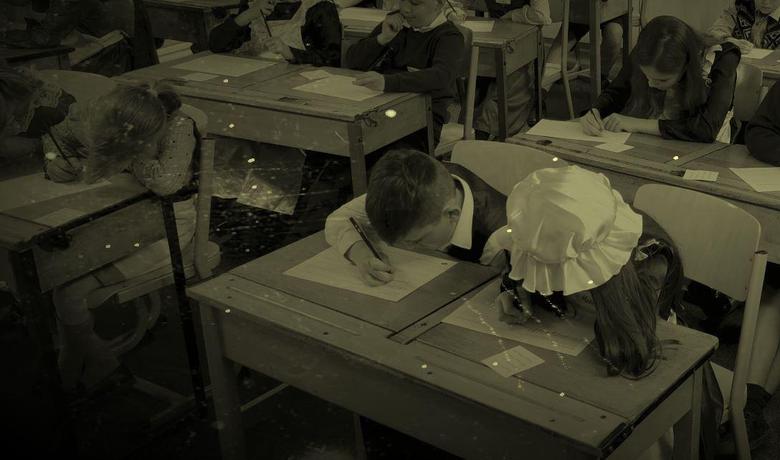 Last week Year 5 had to get their head's around a rather unusual concept.  They came to school to learn about how other children used to learn.

The other children they were learning about were Victorians, an era that will prepare them well for their work in Year 6 when they will find out about the first and second world wars.

All children had to write with their right hands, even if they were left handed!  You will be glad to know that the punishments (such as the cane and the dunce's cap) were described, rather than experienced!

Being immersed in the Victorian experience has really enhanced their understanding of their current class novel, Street Child by Berlie Docherty.  Not only does the book teach them about Victorian schooling but also about children of their own age having to go to work in factories, or even worse being sent to a workhouse.  The children have been really transfixed by the story and we are sure that the Victorian day added some greater context to the text.

QUICK RADIO TEST PIECE BEFORE NEXT WEEK'S LAUNCH...
We're really excited to be launching Radio Trinity next week, which will include exciting events, information and discussions about what we have been covering in school each half term.  This first piece has a few unnecessary whispers on it (Mrs Herrero asking if it is still recording for example), but overall we were pleased with our first test.  We also want to see how well it works on the website, so we hope you enjoy listening!

Year 5 took part in a Siemens STEM workshop.  Miss Smith was very enthusiastic about the experience.

"The children designed, made and tested an “egg rover” after hearing about the technology used on the Mars Rover which Siemens designed the software for.  Last Friday  Steve Doyle visited the Willows and give us an insight into what STEM is and the building blocks that make a career in STEM possible. The children then designed and created badges! Both workshops were great and the children were a credit to our school in their engagement, participation and ideas!" 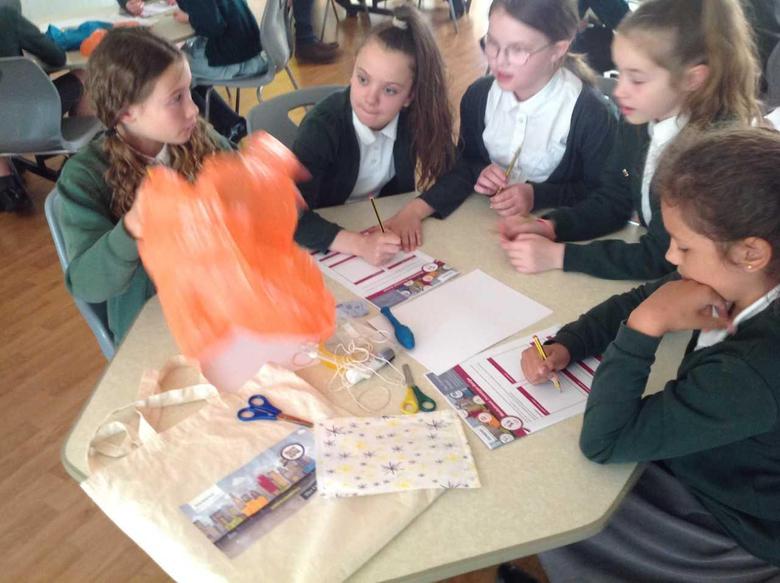 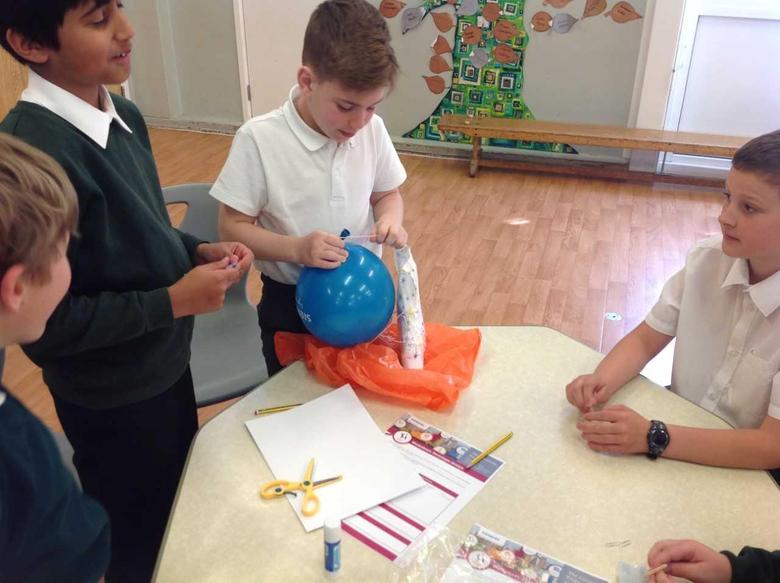 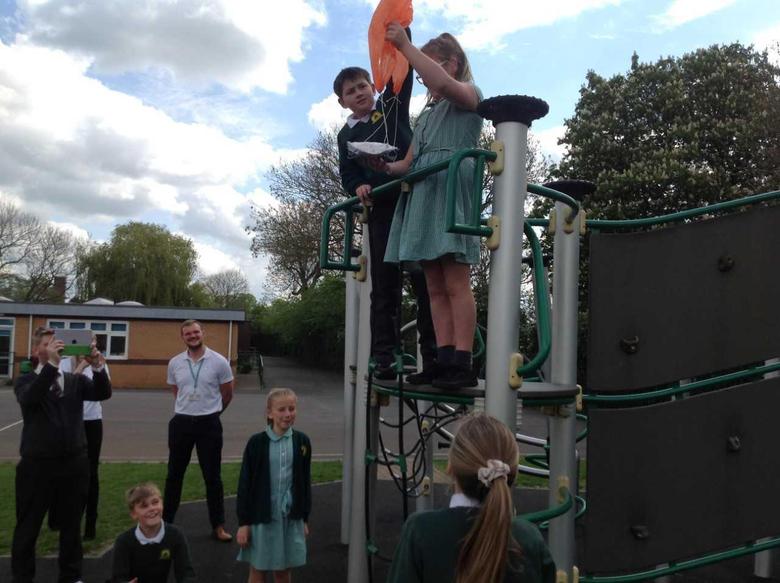 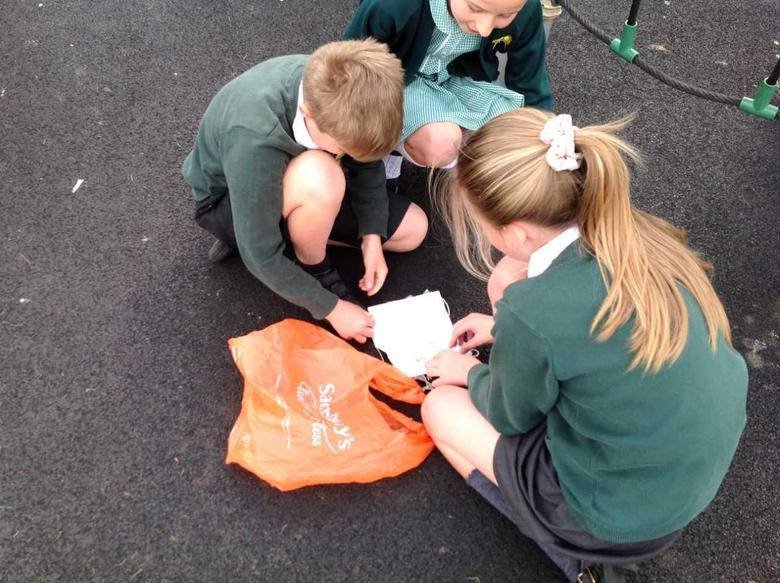 Parents have been invited to a service at Holy Trinity for World Prayer Day, a service in which Marsupials and Panthers will play a special part.

This year's theme is Slovenia, a beautiful country which claimed its independence in 1991.

The World Day of Prayer website explains the following:

"Modern Slovenia became independent on 27 June 1991. It lies at the heart of Europe, bordered by Italy, Austria, Croatia and Hungary. It is a land of immense natural beauty, great variety of scenery and varied climate. One of the smallest countries in Europe (it is 20.73km2, roughly the same size as Wales), it has a population of just under two million people (about twice the population of Birmingham). Almost half of the people live in cities, and over a quarter live in the capital, Ljubljana.

The majority (82%) are Slovenes, but there are also Croats, Serbs, Bosnians, Macedonians and Montenegrins, and a small number of Roma, who have their own language and customs. The official language is Slovene, but Hungarian and Italian are co-official languages for those minority communities.

"Slovenia held their first World Day of Prayer in 2000, organised by Ljudmila Schmidt Šemerl from Switzerland. Corinna Harbig took over the following year encouraging women from across Slovenia to work ecumenically, preparing and centrally translating the worship service and resources. Today around 500 people from Catholic, Lutheran, Pentecostal and evangelical churches attend the World Day of Prayer in six locations around Slovenia."

The children will lead the congregation in a song, and will have crafted special carnations, a symbol that will be handed out to individuals during the service. 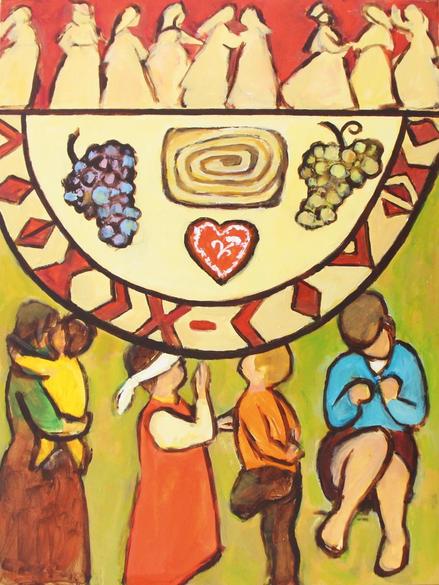 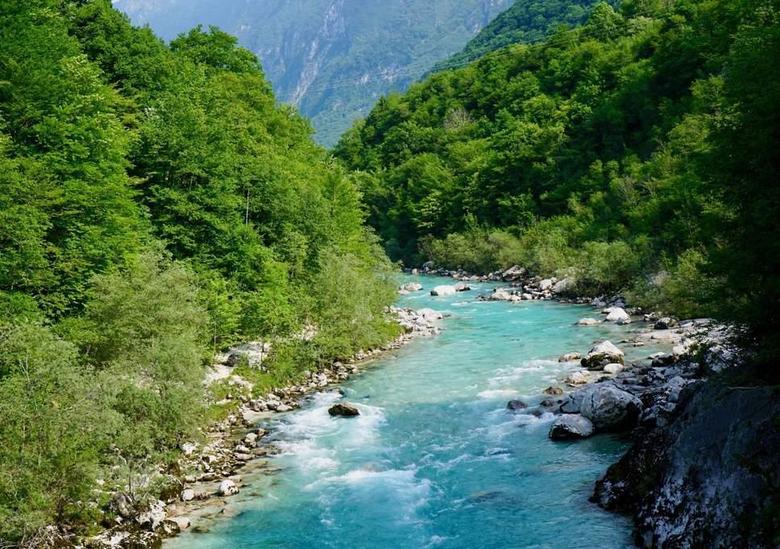 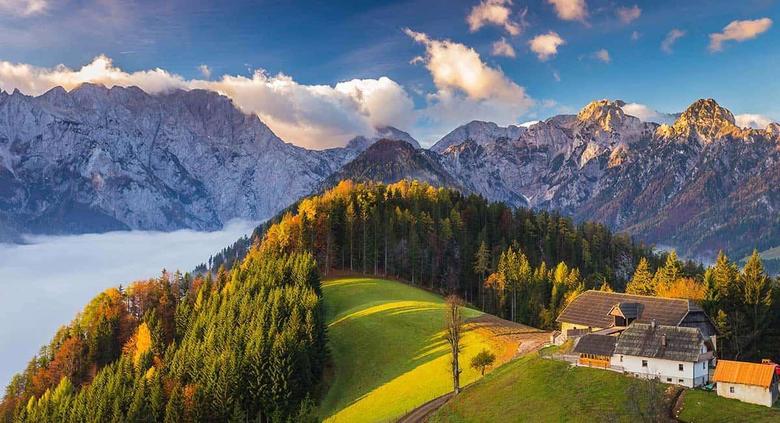 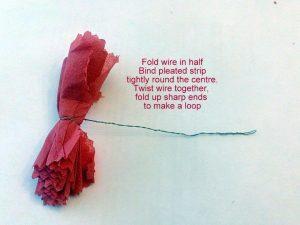